I was born in Kuching, Malaysia, and grew up in Wainuiomata. Home is now Papamoa Beach in the Bay of Plenty.

I went to primary school in Wainuiomata at what I now realise was a very small school at pretty much the end of the line. It was great! My high school was in Petone.

I didn’t really have a nickname, but when I started high school, people began calling me Ali rather than Alison. So for a couple of years that felt like a nickname to me, but after a while it just felt more like my name than my full name ever did, and now nobody ever calls me Alison.

I was shy, but covered it up by being loud. I wasted a lot of time at high school because I didn’t think I deserved to do that well. Things could have ended up much worse for me but I was lucky – I got a job when I left school that gave me a good taste of the world, and I realised I could make a career out of my art, which gave me a focus.

I can’t think of just one. I was a bookworm, and still am.

Roald Dahl and J K Rowling. Wish I’d been a kid when Harry Potter came out, but I still read them all every year anyway.

Who inspired you to illustrate/design?

Not sure really. I found my own way, I think. Initially at Design School I wanted to major in photography, but the equipment was so expensive and I didn’t fancy spending sunny days shut away in a darkroom, so I went for illustration instead. At the time it was the only other one of the design disciplines that, by its nature, offered a freelance career.

I used to spend a lot of time drawing as a kid. When I left school I thought I might want to go into the advertising industry so I got a job as a runner for an agency. It was a real education and it made me realise I wanted to draw much more than I wanted to try and convince people to buy things they didn’t need, so I applied for Design School. I was 23 when I graduated and started freelance illustrating. I was asked to illustrate my first picture book a few years after that, and that’s how I got started with picture books.

Why did you want to be an illustrator?

Because I loved drawing and because I couldn’t imagine myself in a 9 to 5 job.

For picture books, I work with my partner John. We read the script then get together to talk about the feeling the story gave us, maybe the era or environment we think it’s set in, and take our cues from there as to the style of the artwork. When I come to design the characters, which for my work is a really big deal because they generally carry the story, it’s a case of reading and re-reading the script until I feel like I know the character so well that it’s become alive in my mind.

Do you have a special place where you illustrate?

Wherever is closest to the sun. I move my workspace around the house to follow it.

What is the best thing about being an illustrator?

The chance to make something from nothing.

Have you had a funny or embarrassing moment as an illustrator?

A long time ago, I was being interviewed for a newspaper article and I let slip to the interviewer that I’d done something a bit against the rules. She promised not to publish it – but she did. It was a lesson!

What do you do when you are not illustrating?

I hang out with John and our six-year-old son, take care of all our animals, get into the garden – definitely my happy place. Gardening is amazing. To be able to grow a flower or a vegetable from a tiny seed is a little bit magic.

What would you have chosen to be if you were not an illustrator?

A garden person of some sort.

Well, he’s not from the past, but I would like to talk to Quentin Blake. I loved his books and illustrations as a child, and I love them just as much still. They have such a spontaneous feeling and his characters are so expressive and alive. 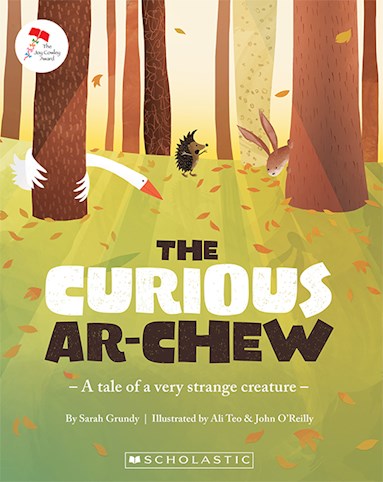 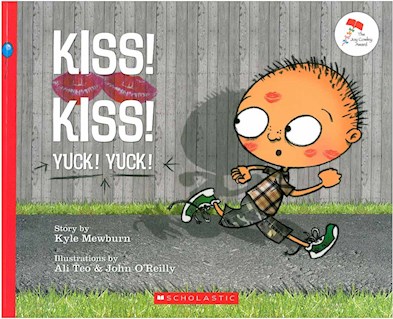 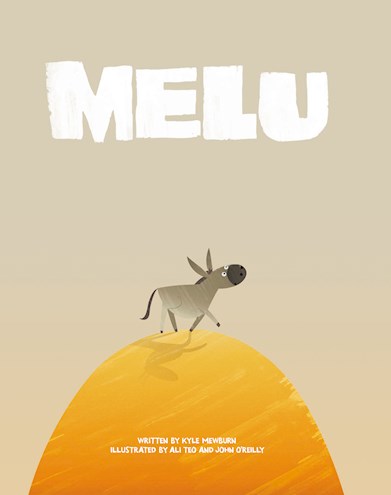 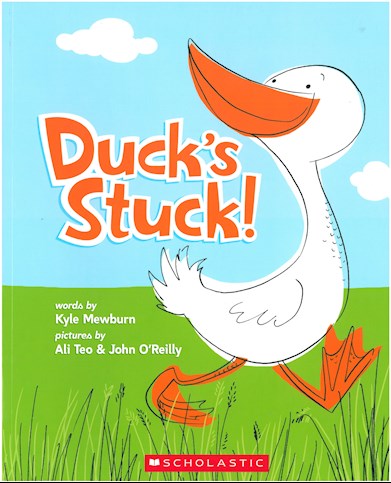 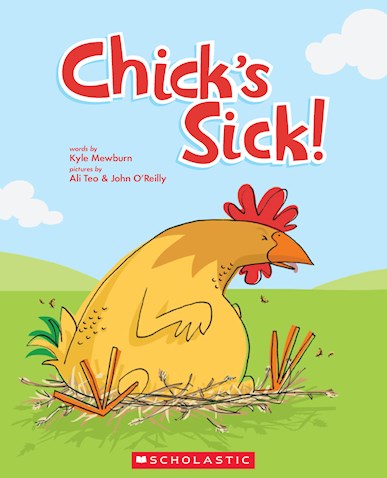