Born in Dunedin, Deano studied for a Bachelor of Education at Otago University. During this time he accepted a full-time job on the radio, taking him from Dunedin to Wellington to Waikato. After four years of radio, Deano taught English to children in Japan in 2002. In 2003, he went to Manchester, UK, and back to radio. As a hobby, he wrote and created children’s music and stories. In 2012 he lost his job and decided to follow his heart of creating fun music and stories under the name, Mr Yipadee. His mission encourages kids to laugh, love and believe in themselves. With extensive touring, Mr Yipadee’s debut album went to Number One on the UK Children’s Music Charts. Since then, his collection of albums continues to top the children’s charts and he headlines the Kidz Field at the famous Glastonbury Music Festival. He loves spending time touring with his family between New Zealand, Australia and England. 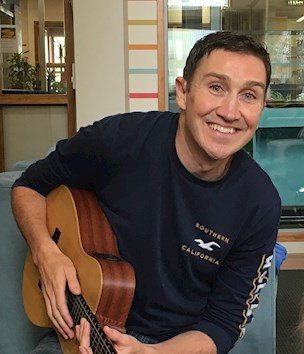 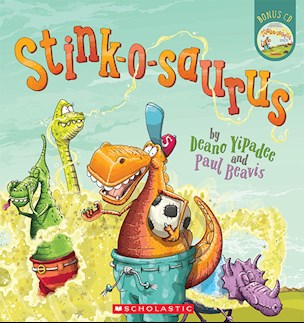 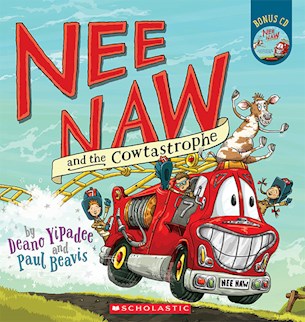