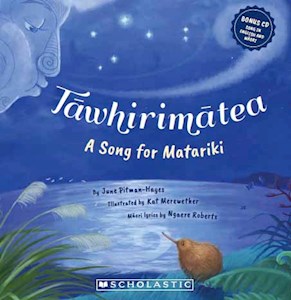 June Pitman-Hayes is a creative writer,
singer-songwriter, lyricist and poet of Ngāpuhi, Ngāti Wai, Ngāti Pūkenga and Ngāti Maniapoto descent. Raised largely by her maternal Māori grandmother in the tiny settlement of Tamaterau in the Whangarei Heads area, June is one of Aotearoa’s best-known jazz singers, having performed at many events and festivals throughout the country. June recently recorded the music to Joy Cowley’s Hush: A Kiwi Lullaby for Scholastic NZ. She lives near Wainui, Auckland, where she taught singing to the children of Meraki Montessori School.

Kat Merewether is the ‘quintessentially Kiwi’ author-illustrator of the bestselling Kuwi the Kiwi series. She is the ambassador for Kiwis for Kiwi, raising awareness for kiwi conservation, and illustrates out of her award-winning educational design studio. Her passion for all things children’s books and illustration is apparent in her quirky illustration style.
Kat lives in rural Waikato with her husband and three cheeky daughters. 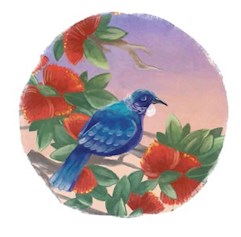 A lyrical song for Matariki (with CD)

Singer/songwriter June Pitman-Hayes wrote this waiata for the children at the Montessori School where she was teaching music. With its delightful, lyrical melody, it warmly weaves together aspects of Māori mythology with the seasons, as a family welcomes Matariki.
A te reo Māori version by Ngaere Roberts is also included in the book and on the CD.

• Lyrical text weaves Maori mythology into a story of the seasons and Matariki
• The honeyed voice of June Pitman-Hayes is lilting and melodious, making this a joy to listen to in both languages.

[Hush: A Kiwi Lullaby] “Sung by June Pitman-Hayes, the CD in English and Maori will soon become a favourite … Rest time at kohanga reo or playcentre will be changed forever!” — Bookrapt

[Kuwi's First Egg] “Children will enjoy the pictures, as the burrow expands and new insects make their own little homes around it, and the little kiwi’s expressions are rather gorgeous. A book that will be asked to be read again and again.” — Kids’ Books NZ 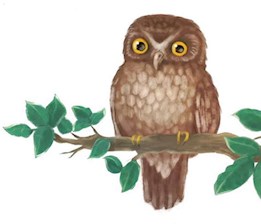